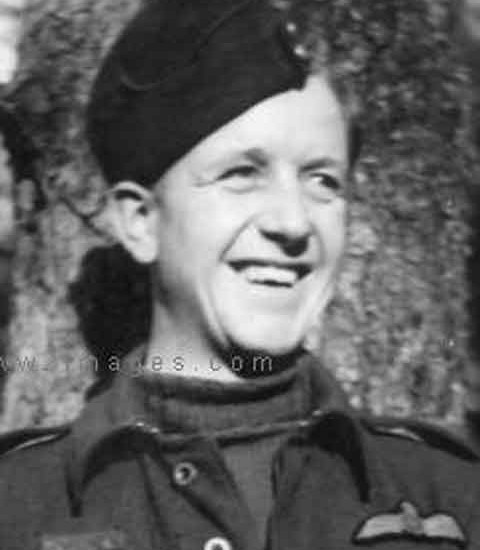 On Friday 12 February 1943, an air operation was laid on by 263 Squadron, known as Rhubarb mission 163 attacking targets in the La Haye du Puit railway area of the Cotentin peninsula. 2 Whirlwind aircraft, P7094 piloted by Flying Officer P Harvey and P7052 flown by Sgt D Williams, took off at 08:30 from their base at RAF Warmwell, Dorset.

During the mission two trains were attacked with cannon and a siding at Port Bail was bombed. However, when departing the target Sgt Williams’ aircraft was hit by Flak mounted on one of the trains. Both pilots left the target area heading north-west when approximately 4 miles off Cap Cartret Sgt D J Williams was losing altitude and was seen to ditch successfully on the water and was last seen organising dinghy.

Flying Officer P Harvey successfully landed back at base at 10:00 and took off again almost immediately as a navigator escort to a Walrus aircraft sent on an air-sea rescue mission searching in the vicinity of Guernsey. However, appalling weather conditions prevented a rescue attempt the aircraft returning to base at 13:30. A second air-sea rescue mission was laid on with another Walrus aircraft and 504 Squadron provided 12 Spitfires from their base at RAF Ibsley, Ringwood, Hampshire to support the search, the time of take-off was 16:30 known but the aircraft had all returned to base at 17:10 with no trace found of Sgt. Williams, he was lost in appalling weather conditions and was presumed dead from exposure. His body was never recovered.