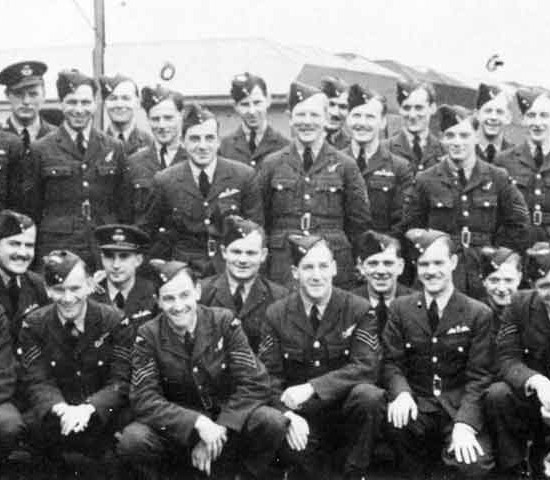 Not much is known about the incident but we now know it was intercepted off Guernsey by a Guernsey based German fighter, a Messerschmitt Bf 109 5.JG 53 believed to be piloted by Unteroffizier Wilhelm Holderman, the Blenheim and crew were shot down into the sea.